The principal goals of the Department of Intelligent Systems are to develop new methods and techniques for intelligent computer systems, with applications in the areas of the information society, computer science and informatics, and network communication systems. The main research areas are ambient intelligence, computational intelligence, agent modeling, and language and speech technologies. The department collaborates closely with the Faculty of Computer and Information Science of the University of Ljubljana.

The department received the award for the first place at the Activity Recognition competition EvAAL 2013. The competition took place in Valencia, Spain. Beside competitors from European countries, the participants also came from USA, Japan and Russia. Jožef Stefan Institute team (Simon Kozina, Hristijan Gjoreski, Matjaž Gams and Mitja Luštrek) was victorious due to a combination of accurate and fast activity recognition, sensors embedded in clothes and open source software, which was developed for the competition.

The department also received two major awards in 2011. At the third Industrial Forum of Innovation, R&D and Technology we received the Taras award for successful collaboration between a research institution and industry. It was awarded to the iLab project in collaboration with the Lotrič company. In the project a system for monitoring the conditions in a laboratory was developed. At the sixth Slovenian Innovation Forum we received the silver award for excellence of innovative industries for the Pedius system. The system provides computer support for the restoration of wall paintings from plaster fragments. 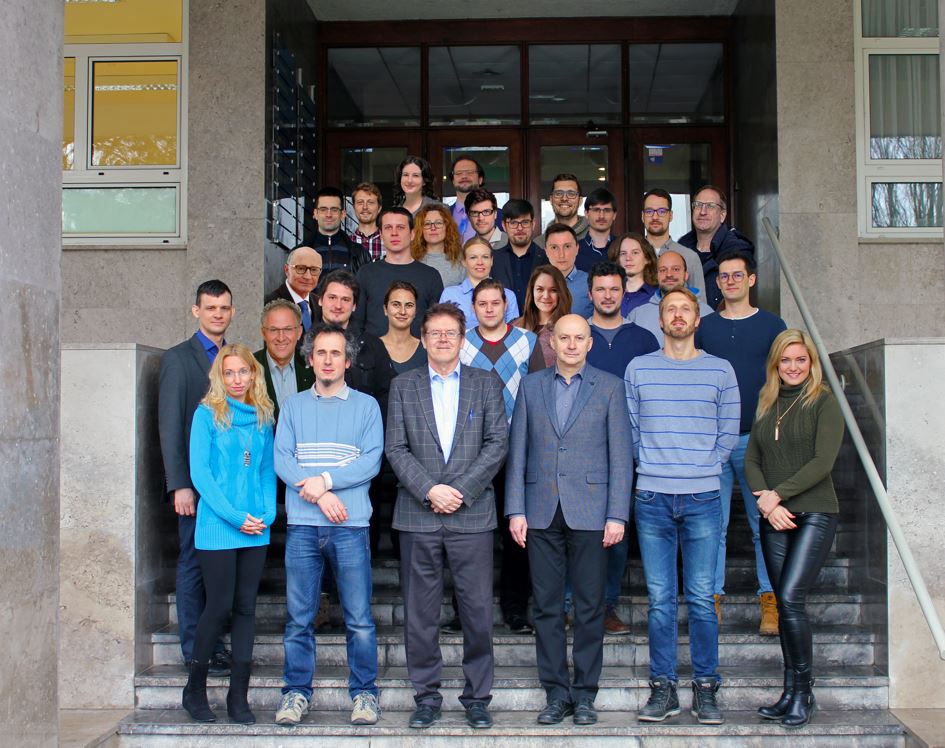